Hugh Cornwell returns with his sensational and highly anticipated tenth solo album Moments of Madness with ten outstanding tracks that are set to stun. The album is released on Friday October 7, 2022. The album is available to pre-order from https://hughcornwell.tmstor.es/

To dovetail with the new album, Hugh will embark on a 21-date Planet Rock presents nationwide UK tour from November 4 to December 4, 2022. A 48-hour ticket pre-sale will start at 10am on Tuesday April 19 via https://hughcornwell.tmstor.es/ . Tickets will then go on general sale on at 10am on Thursday April 21 via www.seetickets.com and www.thegigcartel.com.

When future historians of music draw up a list of the movers and shakers who changed the modern musical landscape, there will be no doubt that Hugh Cornwell’s name will be prominent amongst them. As a pioneering musician, songwriter, and performer his pervasive influence persists in the record collections of music aficionados, across this spinning globe’s radio waves, and on stages around the world. Hugh’s presence is unquestionable. Born in Tufnell Park, North London, Hugh attended school with another celebrated musician Richard Thompson before achieving a degree in biochemistry. He performed his first solo gigs at restaurants owned by celebrated TV chef Keith Floyd who used The Strangler’s Peaches music on his food programmes.

As leader of The Stranglers, Hugh was the main songwriter of all the band’s most memorable songs across ten stellar albums. Their 1977 debut Rattus Norvegicus – featuring seminal songs Peaches, (Get A) Grip, (On Yourself), and more – follow up albums No More Heroes, Black and White, The Raven and The Gospel According To The MenInBlack - which Hugh cites as his favourite Stranglers album – consolidated Cornwell’s stature as a unique songwriter and musician. His lyrics to Golden Brown, from the La Folie album, and their multiple meanings, is a songwriting masterclass with the song reaching number 2 in the UK singles charts. After releasing his final album 10 with the band Hugh embarked on a solo career.

In fact, Hugh’s first adventure into solo sound occurred in collaboration with Capt. Beefheart’s drummer Robert Williams on the 1979 release Nosferatu. It’s a seminal album that garners critical praise for its punk/gothic experimentalism. His first solo release Wolf found favour in America, especially on the alternative charts, as do all of Hugh’s solo albums. Cornwell finds inspiration from many disparate sources, and as a committed lover of celluloid, he found inspiration in a Robert Mitcham movie, for Guilty’s Black Hair Black Eyes Black Suit.

In 2016 Hugh released This Time It’s Personal with punk poet John Cooper Clarke, which comprised of their inimitable takes on songs that shaped their youth. Critics declared it a musical masterpiece. As much was said when Hugh released his ninth solo record Monster in 2018, on which he wrote about the idols that shaped and influenced his life, including La Grande Dame, a song dedicated to his mother.

2022’s Moments of Madness is an album of acute, pithy, and witty observations and social commentary across ten singular songs, that confirms Hugh as the poet laureate of the punk era and beyond. 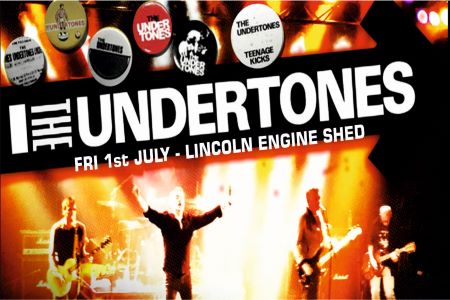 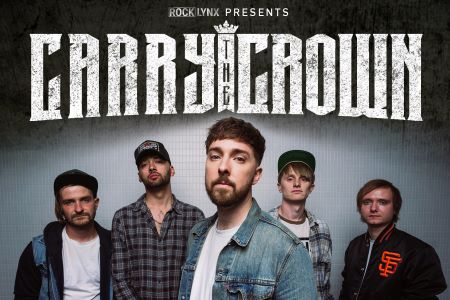 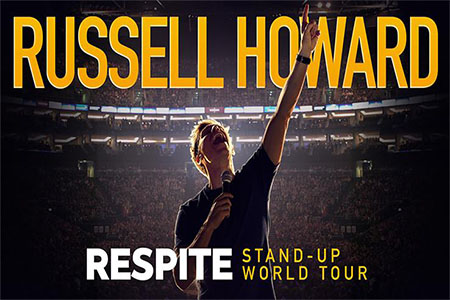