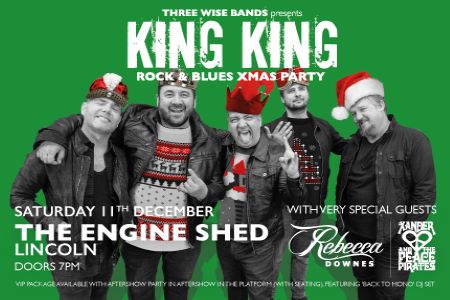 King King are back with a bang for 2021 with their legendary Christmas Show at The Engine Shed. The multi awarding winning Blues-Rockers take to the stage on Saturday 11th December for their fifth Christmas Special and it's set be even bigger and better than ever before.

The UK Blues Award Hall Of Fame inductees, who this year released their outstanding new album 'Maverick' which showcases the bands new lineup, are hosting and headlining their own Xmas Rock & Blues Party and they are bringing some very special guests along for the party.

VIP package ticket holders also have access to King King soundcheck with meet and greet, priority entrance to the main show and access to the aftershow party. Tickets limited to 100, with extended soundcheck / meet & greet.

The aftershow party will take place in The Platform directly after the main show and will feature a DJ Set of Classic Rock & Blues and more by 'Back To Mono'.  VIP ticket holders only, 2am curfew. 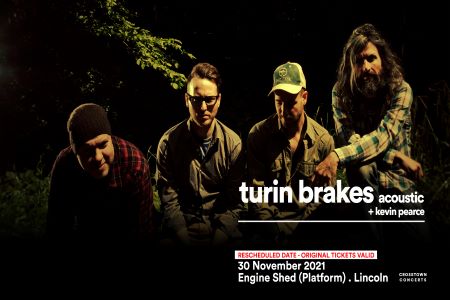 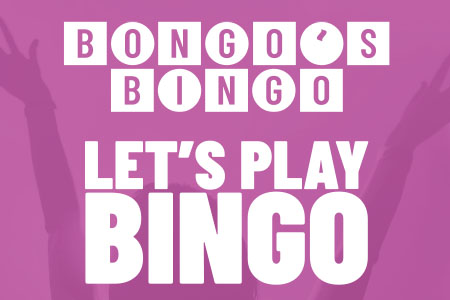 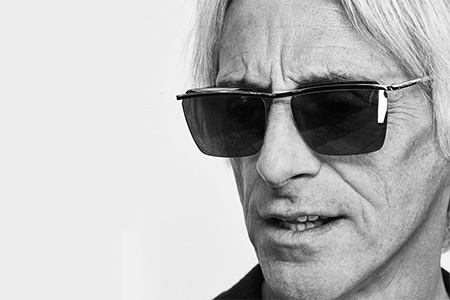