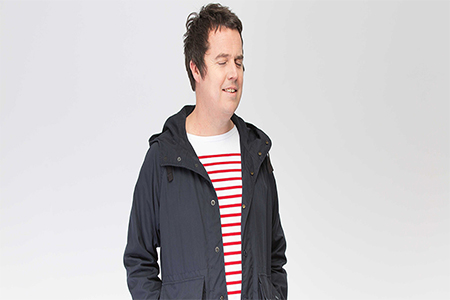 In this hilarious new stand up show, McCaffrey struggles to get to grips with technology, being spied on by the Chinese, idiotic self-help books and setting fire to his oven gloves. The man is an absolute Lemon, funny though.

Most recently Paul has performed to over half a million people in supporting Kevin Bridges and Sean Lock on nationwide tours.

‘Born to be a Comic’ – The Scotsman

‘The relaxed, assured confidence of a stadium filler’ – Chortle

‘Charm, charisma and success written all over him’ – The Evening Standard

‘A total natural, his storytelling is utterly unique and never anything less than gut-bustlingly hilarious’ – GQ 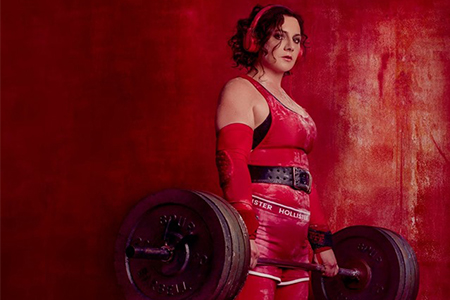 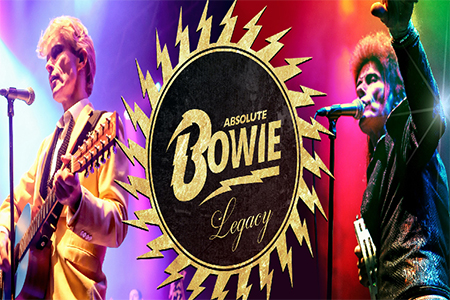