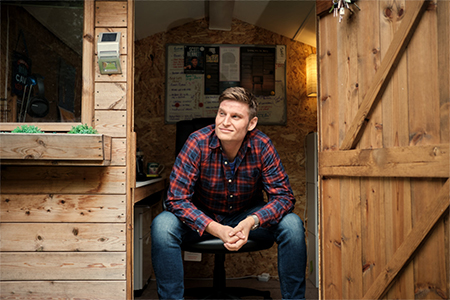 Scott is a diagnosed stress head, he's tried everything, but nothing seems to work.  He's trying his best to live with it, but that is proving to be a challenge. The only comfort is that he knows he's not alone. We are all under pressure, life is manic, we seem to be in constant demand.

Have we now reached the point where we've all forgotten how to relax?

A brand new show from one of comedies fastest rising performers.

A writer for Chris Ramsey (Comedy Central), First and Last with Jason Manford (BBC), The Citizen of Nowhere with Daliso Chaponda (BBC Radio) and tour support for Rob Brydon and Paul Sinha.

“A joy to watch” Chris Ramsey

As seen on BBC live from the Edinburgh Fringe 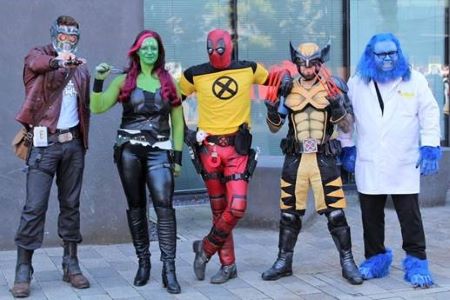 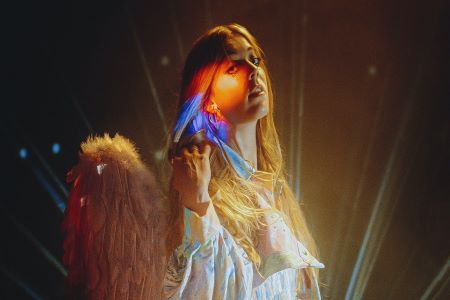 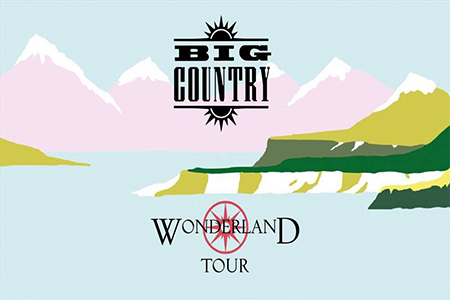